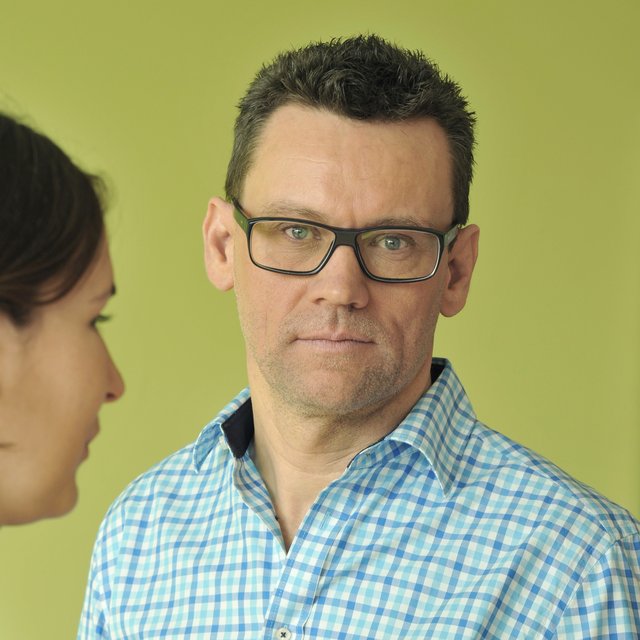 Thomas Rüdisühli works for INFRAS as a computer scientist with the main focus services.

Graduating with a Federal Certificate of Competence, he initially became a chemist and later worked as a store manager. As from 1993, he was a member of the collective executive management of the cultural centre IG Rote Fabrik in Zurich (CH). After a training course as a webmaster, he first was deputy head of IT and later general manager of the IT services at the Rote Fabrik. He continued his studies and acquired the Federal Certificate in Computer Science.