How heavily will climate change impact on us via foreign trade?

Extreme weather, flooding, heatwaves, phases of extreme drought, and forest fires – these are some of the ways in which central European countries will feel the direct impact of climate change more keenly in the future. And yet central Europe is less vulnerable to the climate than other regions of the world. For one thing, the potential loss and damage in itself is much lower, especially compared with the hard-hit regions of Asia, Africa and South America. At the same time, highly industrialised European economies have a much greater wealth of resources that they can use to prepare themselves for climate-related risks, and to recover faster when disaster strikes. That makes it all the more important for countries with extensive global networks, such as Switzerland or Germany, to examine whether and to what extent they will be impacted by climate change via foreign trade, in particular, in the future. 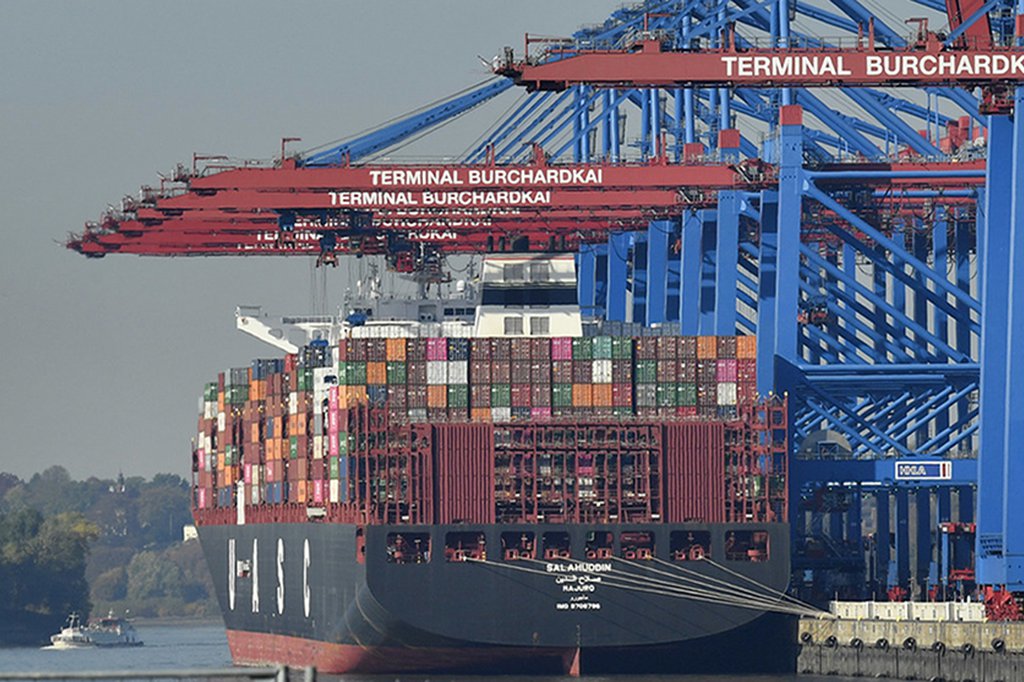 Climate change will pose challenges for the economies of central Europe via foreign trade, in particular. (Photo: Keystone)

If you would like to know more, INFRAS has contributed to a number of studies on this issue and is currently working on a project concerning Germany: