Liechtenstein's Greenhouse Gas Emissions from 1990 to 2015

The annual greenhouse gas emissions in Liechtenstein were reduced by 13 percent between the years 1990 and 2015. And this despite the fact that the population grew by 30 percent during the same period. Among the main reasons for the reduction of the greenhouse gas emissions are the structural change in the economy as well as enhancements regarding the energy efficiency of buildings and vehicle fleets. Further improvements were made in the industrial sector and there was also a significant reduction of fuel consumption due to a declining cross-border fuel tourism. Being a member state of the United Nations Framework Convention on Climate Change (UNFCCC), Liechtenstein has committed to the annual reporting on its greenhouse gas emissions. On behalf of the Office of Environment of the Principality of Liechtenstein, INFRAS has been involved as lead author of the corresponding 'National Inventory Report'. 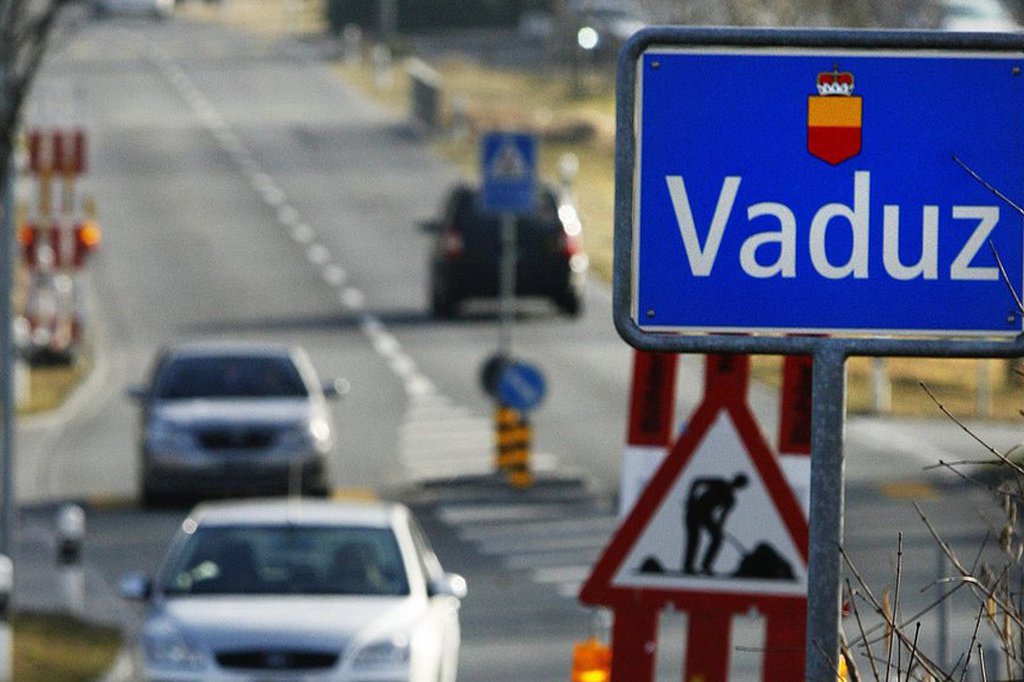 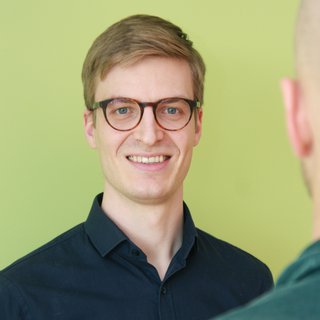