How to increase ambition with Article 6?

Article 6 of the Paris Agreement enables the signatory states to cooperate in mit­i­gat­ing climate change. However, the market mechanism can also create false in­cen­tives, for example if host countries set less ambitious targets for themselves in order to be able to sell more internationally transferred mitigation outcomes (ITMO). Together with an international research team, INFRAS developed four ap­proaches to counter this phenomenon. 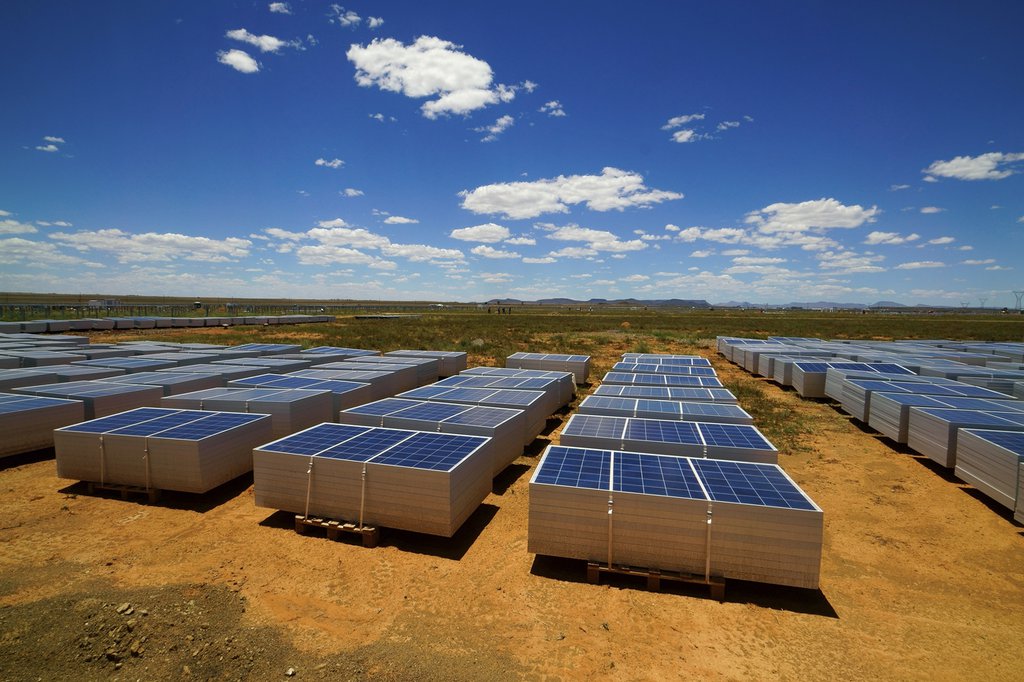 Photovoltaic system in the semi-desert of Karoo in South Africa (Photo: Keystone-SDA)

The Paris Agreement enables its parties to cooperate in mitigating climate change. Ar­ti­cle 6 forms the basis for nations to cooperate in reaching their nationally determined climate protection contributions (Nationally Determined Contributions, NDC). In this sense, a host country can realize climate mitigation measures and sell the attained re­duc­tion amounts to an acquiring country as an internationally transferred mitigation outcome (ITMO). The acquiring country can then deduct these transferred ITMO from its own nationally determined contribution.

However, this instrument – explicitly designed to increase ambition – might possibly set false incentives: instead of settling on more ambitious climate protection targets, some individual countries might be tempted to monetarize their emission reductions and to sell them to other signatory states. In this sense, host countries might have an incentive not to increase their own nationally determined contributions (NDC) on a regular basis. However, the continual progress in ambition level forms a cornerstone of the Paris Agree­ment.

An international research team working on behalf of the Swedish Energy Agency de­vel­oped four approaches to avoid perverse incentives under Article 6 of the Paris Agree­ment and to help to increase the ambitions of parties. The report, written under the lead of INFRAS, provides concrete recommendations as to how the proposed measures can be realized. The authors see a need for action, among other areas, with respect to:

Even if top-down realization at the international level of all parties would be desirable: most of the developed approaches will first be realized by individual parties or by a “club” of several like-minded parties.

You will find the complete report written on behalf of the Swedish Energy Agency here. This should also serve as general information for the negotiating partners at the UN climate conference (COP 25) in Madrid in December 2019. You can find other reports from INFRAS for scope for design in the framework of Article 6 here.