April 5, 2017
In Switzerland, about 4300 stationary engines and gas turbines are in use. They include 3000 generators without waste heat utilisation (most of them emergency power systems), 1300 small CHP plants, and 20 gas turbines in large installations. While the emergency power systems dominate in terms of numbers and installed power, they are - due to their limited operating hours - of minor significance regarding energy consumption and CO2 emissions. Regarding the latter, the small CHP plants are the major polluters, closely followed by the large gas turbines. With respect to the emissions of the air pollutants NOx and CO, the emergency power generators cause an overproportional share since they do not have to meet as strict emission limits. 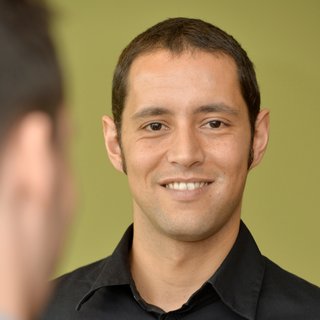 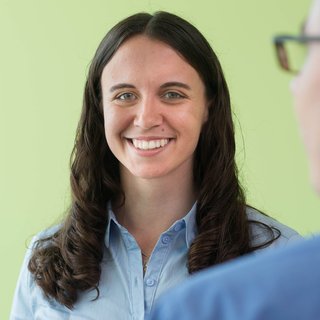