The Additionality of Projects to reduce Greenhouse Gas Emissions abroad

Buying emission reduction certificates from abroad in order to compensate for greenhouse gas emissions? This works fine in niches e.g. in the reduction of particularly climate-damaging industrial gases or the use of methane from landfills. However, for some project types the financial incentives related to selling emission certificates are often too small to trigger new investments. This is true for a large part of CDM projects including the construction of wind and hydroelectric power plants, energy efficiency enhancing projects or the substitution of coal with natural gas. Consequently, these project types pose a high risk that the emission reductions would also have happened in absence of the incentive from the selling of certificates and that when the certificates are used to offset mitigation obligations, net global emissions even increase. These are important findings regarding the further development and future use of such market instruments e.g. within the Paris Agreement as well as the Swiss compensation system after 2020 or regarding the compensation for emissions generated by international aviation. 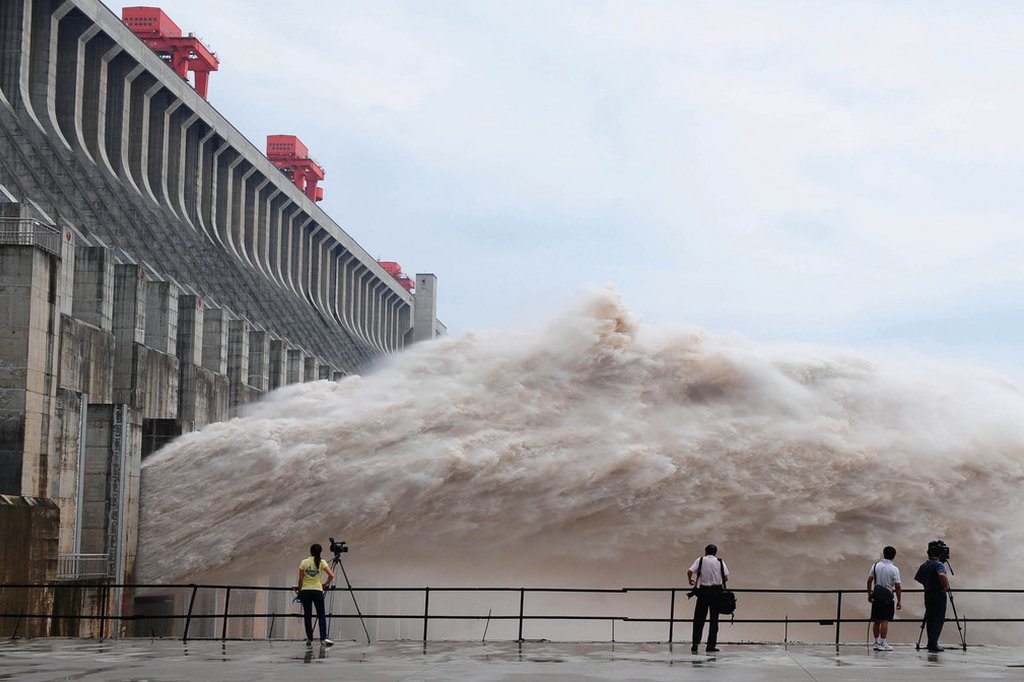 New water reservoirs in China help to generate electricity with less greenhouse gas emissions. In general, large investments like this are made regardless of the prospect of the modest additional income which may be gained from the selling of CDM certificates. The additionality of projects to reduce greenhouse gas emissions – a core aspect of CDM – is hence often not fulfilled. (Photo: Keystone)

Background: The Kyoto Protocol from 1997 has defined the Clean Development Mechanism (CDM) as a market instrument of the international climate policy. Industrialised countries can fulfil some of their reduction commitments in developing countries via CDM by buying emission certificates from climate change mitigation projects in developing countries. This instrument has brought about much good: Also thanks to CDM, today many mitigation potentials have been identified. Innovative technologies, know-how and financing funds have found their way to developing countries. Furthermore, their climate policy is meanwhile based on more experience, increased capacities and stronger institutions than 20 years ago. However, the market instrument has also shown considerable weaknesses in its current form: About eight out of ten certified mitigation projects in the period 2012 – 2020, in particular where the construction of wind and hydroelectric power plants is concerned, would most probably also have been implemented without CDM. Would you like to read more? Take a look at the analysis issued by the Öko-Institut (GE), the Stockholm Environment Institute SEI (US) und INFRAS (CH) on behalf of the EU Commission.

How additional is the Clean Development Mechanism? Analysis of the application of current tools and proposed alternatives