March 20, 2008
The 'Mobility in Zurich - 2007' survey provides information specific to target groups regarding mobility behaviour. Commissioned by the civil engineering department of the city of Zurich, LINK-institute under the conceptual management of INFRAS conducted phone interviews with 1000 people in the city of Zurich and 300 people in the directly adjoining municipalities. The survey provides the basics regarding transport modes, shows how transport services are perceived, how people keep informed, what they think about it and ultimately what the potentials are of switching from motorised transport to public transport or human powered mobility and vice versa. The survey shows a highly mobilised population of Zurich, almost everyone uses either public transport, the bicycle or the car two to five times a week . Use and satisfaction of public transport have increased significantly since 1991. Less pleased are the interviewees with the bicycle transport system of the city of Zurich. When selecting a mode of transport, people of Zurich are a lot more rational than they were 15 years ago. Purely ideological reasons are less and less crucial; people choose the kind of transport mode that is the most reliable and fastest for their respective purpose. In so far either the growth potential of public transport away from individual motorised transport or the potential of a shift back to motorised private transport can be calculated. 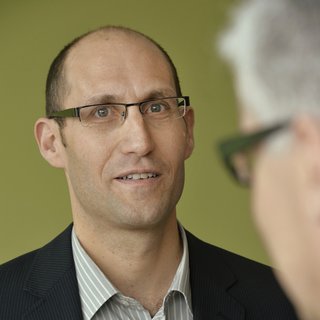 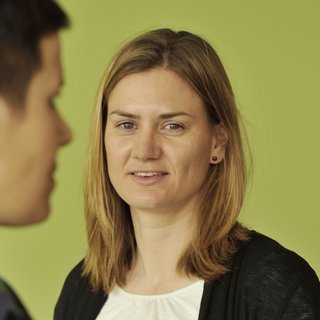