Negative emission technologies and emission certificates: Options for the city and canton of Zurich

In the future, both negative emission technologies and trade with international emission certificates are options for municipalities and cantons to reach their climate change mitigation targets. What is their potential, and how suitable are they for the city and for the canton of Zurich on the path to net zero emissions? 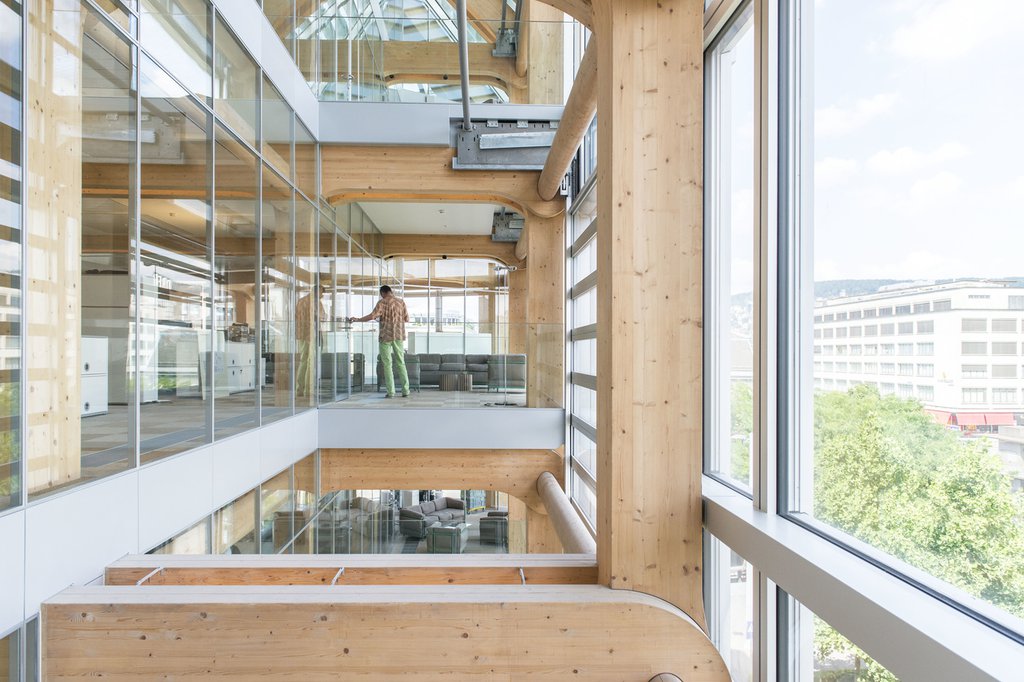 Negative emission technologies and use of emission certificates: How suitable are these instruments for the city and for the canton of Zurich for reducing their greenhouse gas emissions to the net zero emission goal of the Paris Climate Agreement? (Photo: Keystone SDA)

INFRAS supports both the city as well as the canton of Zurich in the development of their climate strategies. Together with its project partner, the Perspectives Climate Group, INFRAS has analyzed the potential role of negative emission technologies and the use of international greenhouse gas certificates to achieve the goals of the long-term climate strategies and net zero greenhouse gas emissions. The report shows the potential, costs, and possible options that can be expected from these actions in the short and medium terms.

Which negative emission technologies – i.e. technical or biological approaches for removing CO2 from the atmosphere (NETs for short) – are suitable for the city and the canton of Zurich? The Perspectives Climate Group examined this in the first part of the study. In doing this, the authors investigated six approaches that can be realistically used in the Zurich region: NETs in the forestry sector, moor protection and rehydration, NETs in agriculture, enhanced weathering, energy generation from biomass with carbon capture and storage (BECCS) or from waste incineration plants, as well as direct air capture (DACCS). The authors conclude that carbon capture and storage in waste incineration plants and bio mass energy production for electricity and district heating have the largest potential in Zurich at the city and cantonal levels. However, the existing potentials are very limited and are only able to eliminate a small share of the present CO2 emissions in the best case. Only a strong reduction in local emissions is a realistic course of action.

Role of use of greenhouse gas certificates

In the second part of the report, INFRAS analyzes options available to the city and the canton of Zurich with the use of international greenhouse gas certificates. Background: The new instrument defined in Articles 6.2 and 6.4 of the Paris Climate Agreement can also play a role for the city and for the canton of Zurich on the path to net zero greenhouse gas eissions. The analysis indicates that this new instrument must overcome severe barriers with respect to the proof of “additionality” and environmental integrity, as well as with the lack of institutional resources in the host countries for realizing market mechanisms. As all countries have defined their own climate targets under the Paris Climate Agreement, and its goal of a rapid global decarbonization, the use of international certificates is probably only a temporary option. Models show that the specific reduction costs in the countries may converge after the year 2030, as all countries strive to reach their own reduction targets. With specific reduction costs in different countries becoming similar, the scope for trading will be reduced.

Further information on the study and on the theme 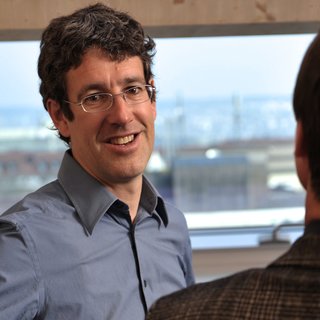