The Sustainable Consumption Trend in Germany

Organic food, car-sharing and energy-efficient household appliances are booming in Germany, with the market shares of such “green” products recording sustained expansion in recent years. Despite this, consumption-related CO2 emissions per capita have remained at the same high level of 7.5 to 8.3 tonnes per year since 2005. The principal reason for this is to be found in a greater volume and variety of consumption, because consumers use electronic devices more often, for example, or travel longer distances. An INFRAS study on behalf of the German Federal Environment Agency thus recommends further promoting the consumption of green products. Another option would be to prohibit products which cause environmental problems – such as the ban on importing illegally felled tropical timber which the EU has already implemented. 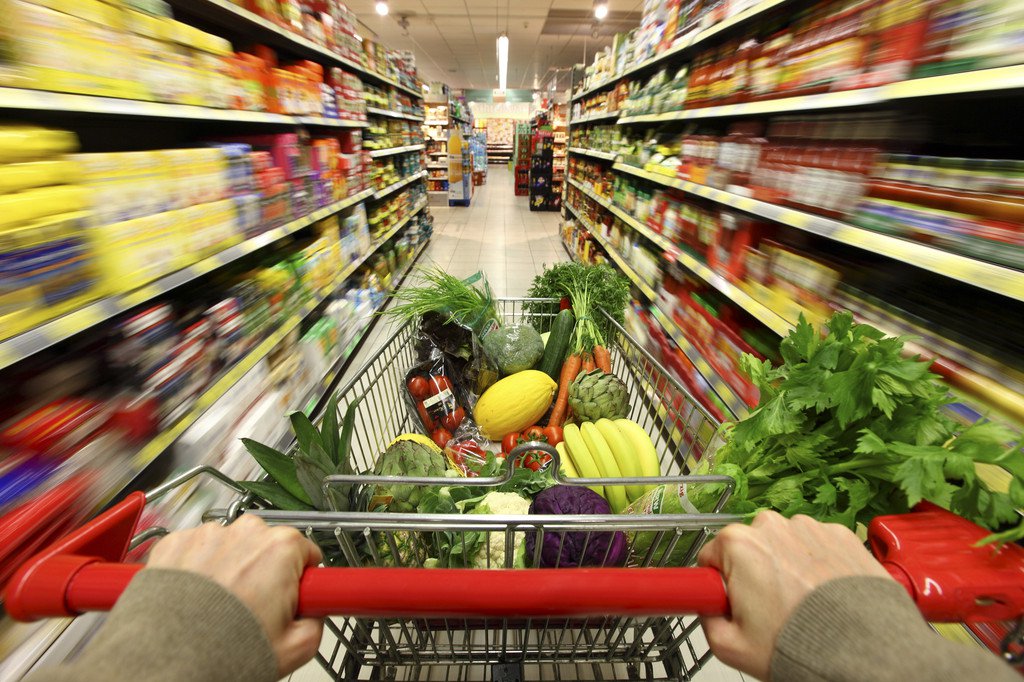 Food, homes and living, and mobility, are responsible for 80 percent of C02 emissions from private consumption. Here, ecolabels might help consumers to recognise products which offer added ecological value, while doing their supermarket shop, for instance. (Photo: Keystone)

Background: Commissioned by the German Federal Environment Agency, INFRAS has been analysing the market trend in certain “green” products in the three key consumer segments of homes and living, mobility and food since 2011. The current study also investigates the market shares of ecolabels such as the Blue Angel and FSC for the first time. If you would like to know more, please read the comprehensive study (in German) or the press release from the Federal Environment Agency. 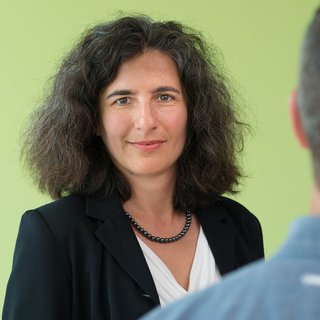 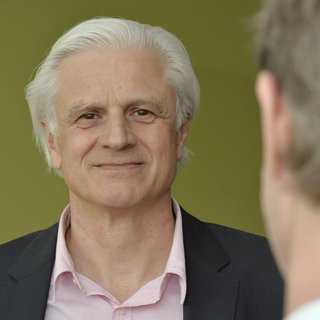