The path to a climate-neutral fleet of heavy duty vehicles

Corporate objective: become climate neutral. To achieve this, companies also have to start looking at their vehicle fleet. And when it comes to heavy duty vehicles in particular, this raises some questions: What drive system is the future? How is the total cost of drive technologies changing? INFRAS created an analysis with a roadmap until 2040 for a large logistics company. 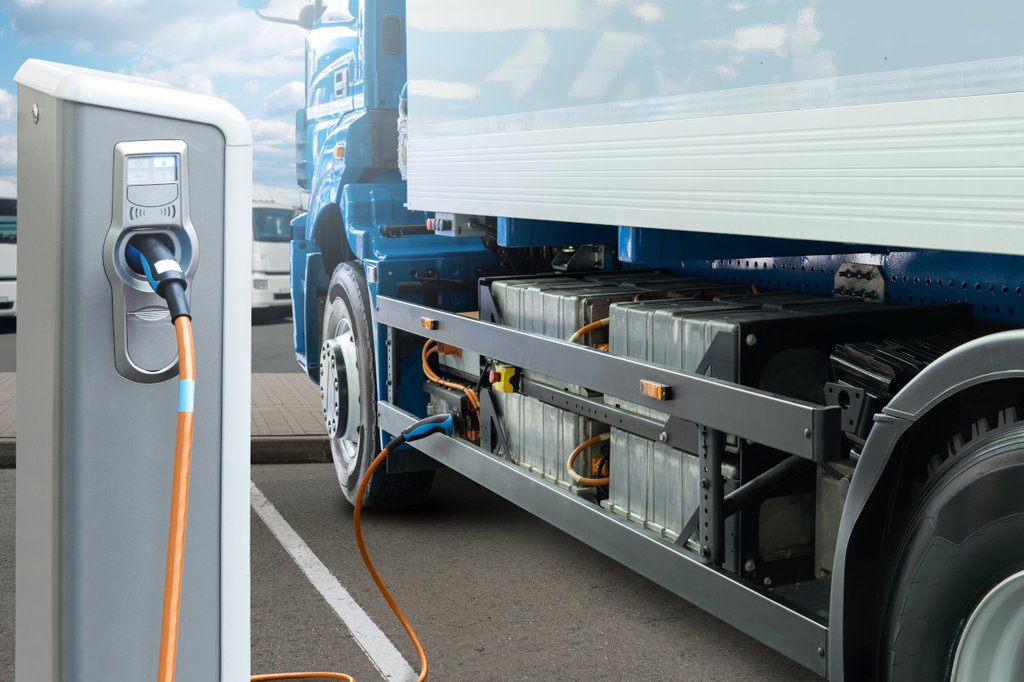 Moving away from fossil fuels towards alternative drive systems – but what technology will prevail for heavy duty vehicles? (iStockphoto)

Companies must decide what drive technology they want to use for their vehicles now, even though it may possibly only be implemented in a few years’ time. The question of which technology a company should implement now for the future is particularly relevant for heavy duty vehicles, such as lorries, and buses. Using a context analysis in the form of a technology roadmap, INFRAS was able to help a large company build a solid foundation for its decision-making regarding technology.

Three drive technologies in the spotlight

The analysis examined the future potential of three drive technologies for heavy duty vehicles: a battery electric drive system, a fuel cell electric drive system and synthetic fuels. Among other things, it looked into the vehicle manufacturers’ strategies and the technology they are using themselves. It also took into consideration relevant developments in the political environment in Switzerland and calculated the total cost of ownership for various drive technologies until 2040.

All of the drive systems give rise to further questions about their use in the future. For example, to what extent has this technology's potential already been exhausted? Or how much more room for improvement is there with battery technology regarding energy density? Even the potential dependency on foreign supplies has to be considered when deciding on the type of system, especially with synthetic fuels and water.

Analysis as a decision-making tool

INFRAS evaluated the answers to these and other questions. The context analysis was created in the form of a technology roadmap in order to provide management with a decision-making tool for when they need to put certain points on the agenda. 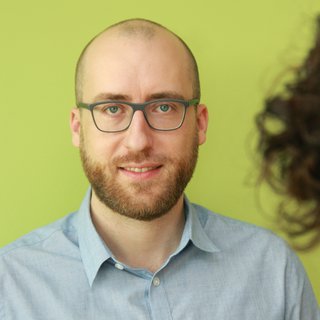 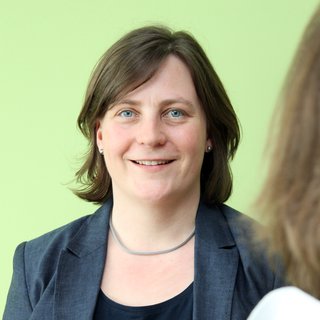 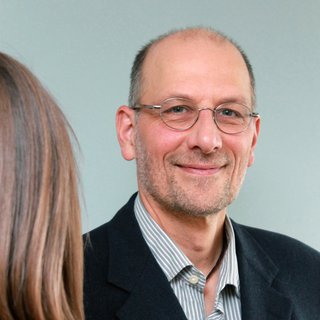