Droughts in Africa, floods in Asia, hurricanes in North America: the consequences of climate change abroad can also be felt here indirectly, for example in trade re­la­tions. This development has both opportunities and risks for Switzerland, with close international relations. 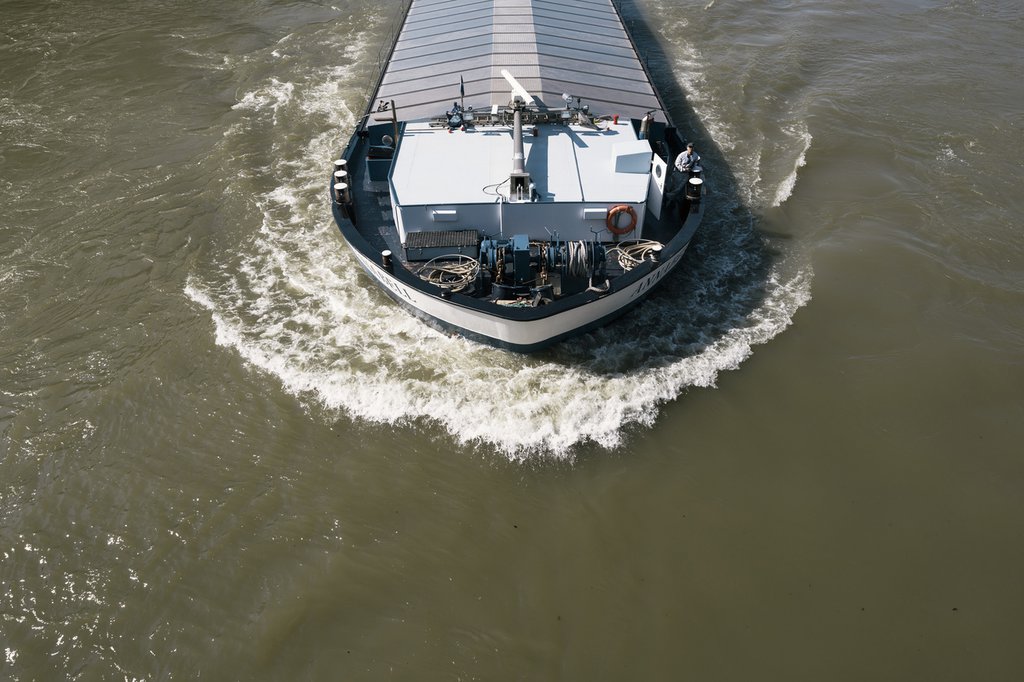 A freight ship on the Rhine near Basel: the river had extremely low water levels at times during the extremely hot summer in 2018. This can have serious consequences for freight transport in Switzerland (Photo: Keystone-SDA)

INFRAS analyzed the impact of global climate change in Switzerland on behalf of the Swiss Federal Office for the Environment. The results show clearly that Switzerland, with its tight international relations, is heavily exposed. The country has global trade re­la­tion­ships and foreign relations, often with countries that are particularly vulnerable to climate change. Global climate change affects both economic concerns, such as the import and export of commodities, as well as political and social issues. The indirect effects of climate change will increase in relevance in the future.

Based on concrete cause-effect chains, the study shows changes due to climate in cen­tral spheres of influence. These include financial services, provision of food and energy, and economic output, as well as security, development cooperation, and migration. The study also presents the opportunities and risks that will arise from these changes and what they will mean for Switzerland.

An example: coffee constitutes approximately one-quarter of the food and beverage products that Switzerland exports. The climate change in Central America means that favorable areas for growing coffee will shrink. This can lead to lower quality and re­duced harvests. The import prices for coffee production and trade might therefore in­crease in Switzerland. The consequences: coffee producers and traders in Switzerland must reckon with reduced sales volumes.

Examples like this emphasize that addressing the impacts of climate change not only has a national, but an international, dimension as well. The report presents se­ve­ral leverage points and approaches that Switzerland can use to influence the de­vel­op­ment and to reduce risks. These include, for example, diversification of supply chains and an increased engagement by Switzerland for more climate resilience in countries with the greatest climate risks.

The study results and further information can be found here:

Further studies by INFRAS on this theme: 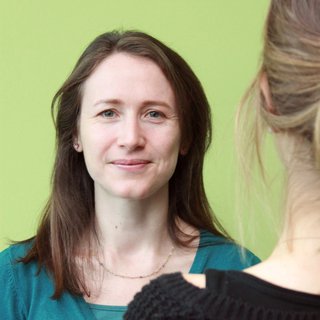