We will keep you up to date by providing you with information in a nutshell - three times a year (only in German).

What to Expect from “Cargo Sous Terrain”? 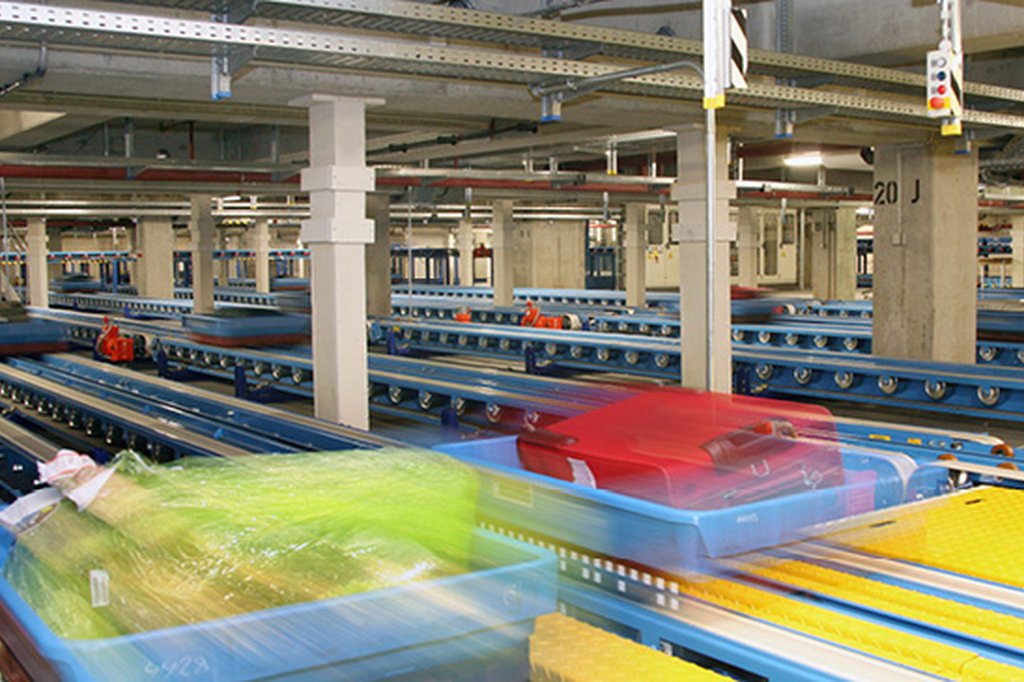 This is how the transportation of goods and city logistics may work in the future: underground, fully automated and funded by the private sector. How strongly can traffic be reduced by CST? How can the logistics industry and Switzerland as a logistics hub gain from CST? How can Switzerland's economy as a whole benefit from CST? And how does the CST concept meet the requirements of spatial planning? A study carried out by INFRAS on behalf of the Swiss Federal Office of Transport (FOT) provides answers. 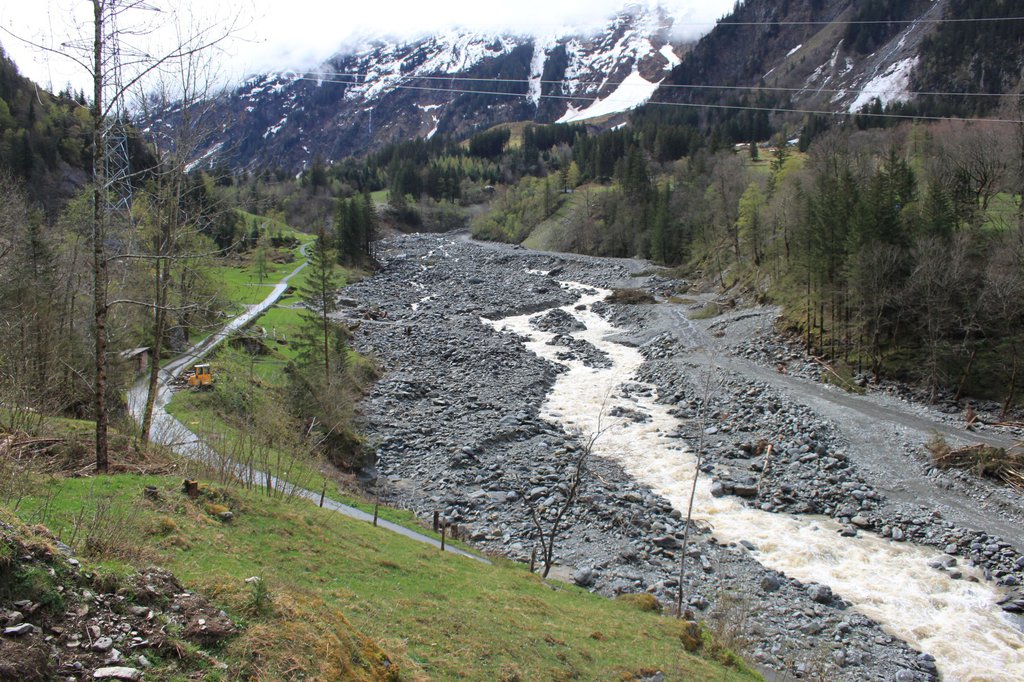 Climate change is also a fact in Switzerland. Alpine regions such as the «Grimsel» area are particularly vulnerable. Increasing intensity of natural disasters are threatening local infrastructure as well as settlement. That's why the cantonal civil engineering office of Berne has initiated the project adaptation strategy for the Grimsel region.

Network Supplement Refund: From 500 up to 1500 Eligible Companies, Depending on the Implementation F 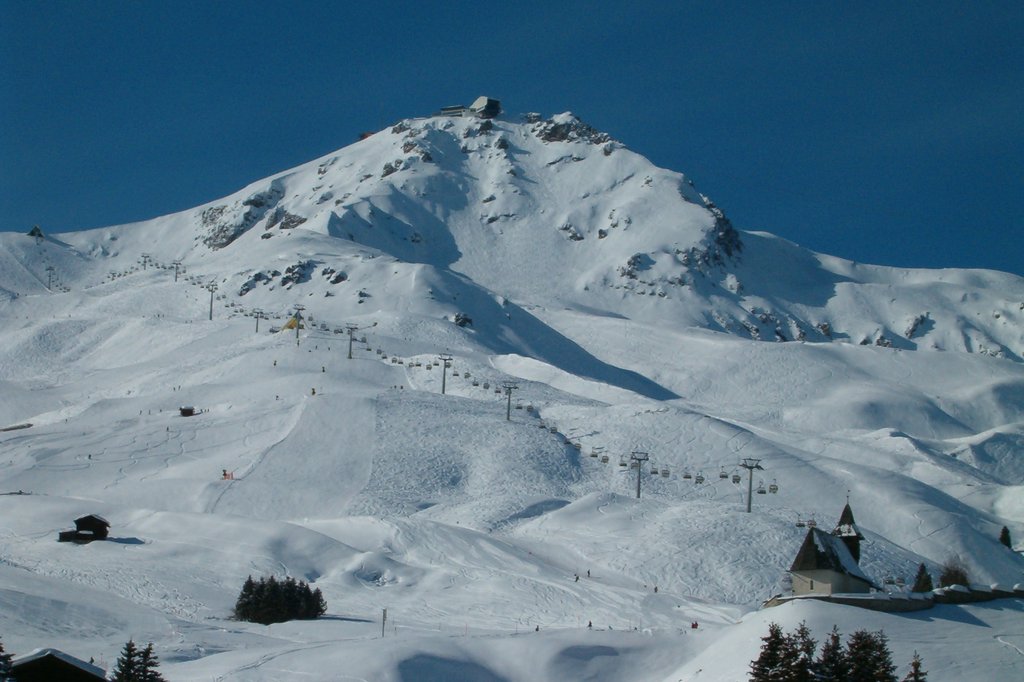 An energy-saving target agreement with the Swiss Federal Government, a share of more than 5% electricity costs per gross value added, and a refund amount of at least CHF 20'000 per year: Under these conditions, large commercial or industrial end users are entitled to a refund of their national network supplement for the promotion of renewable energies. 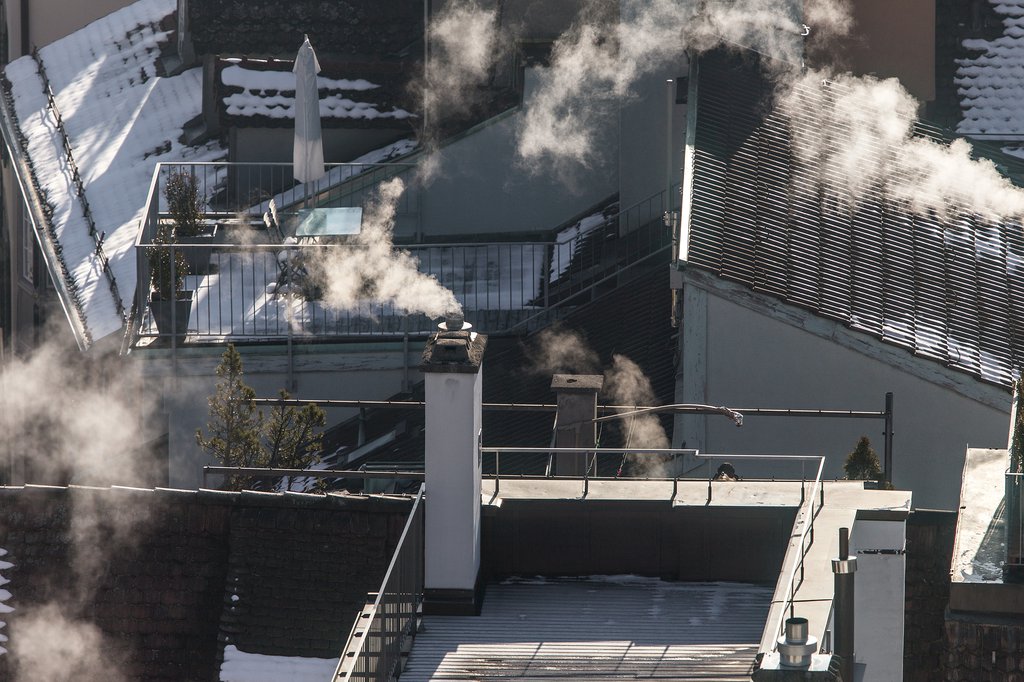 Since 1990, Switzerland has strongly extended and consolidated its mix of measures of energy policies and climate policies. This approach has proven successful. While our greenhouse gas emissions would have risen (1990 to 2030: +6%) without the necessary influence of energy political and climate political measures, we can now expect a decline in emissions (1990 to 2030: -17%) due to the implemented and continuous measures. At the same time, however, it has become evident that there is still a need for action if the targeted reduction of -30% shall be achieved (target 2030 in comparision to 1990).

Development of passenger and freight transport in Switzerland 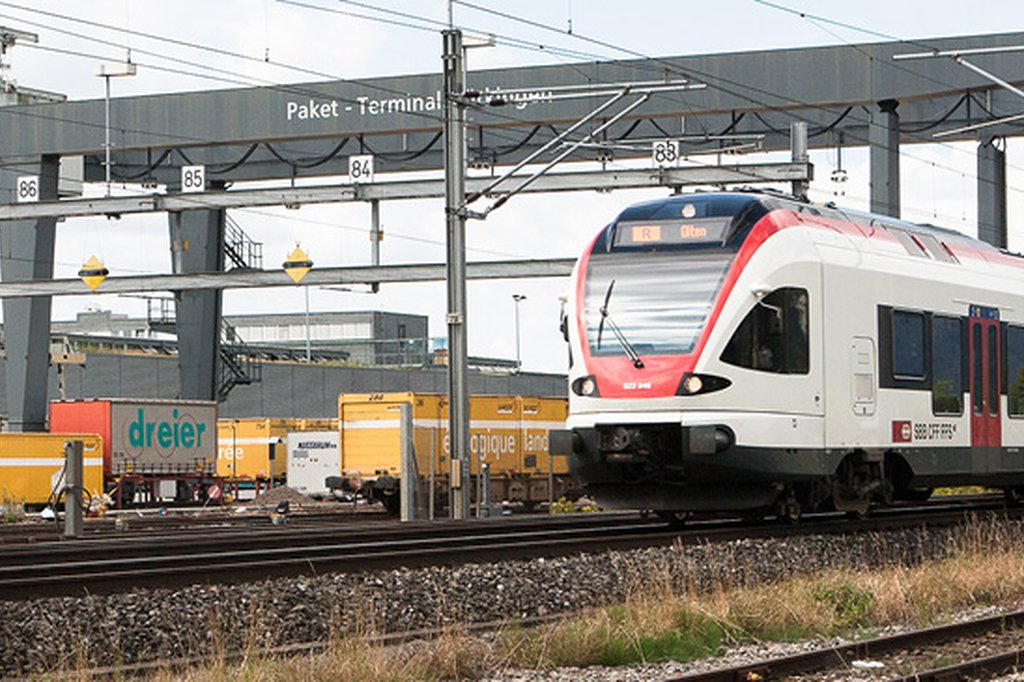 In collaboration with the federal offices concerned, the Federal Office for Spatial Development ARE calculated how transport in Switzerland will develop up to 2040. In the reference scenario, the person-kilometres travelled will increase by a quarter by 2040. This is slightly less than projected population growth. By 2040, the share of all transport accounted for by public transport will rise by four percentage points. Assuming a 46 % increase in GDP, both the volume of freight transport and the tonne-kilometres transported will rise by 37 %. The cost of transporting freight by road will increase more than the cost of rail transport, so the modal split in terms of tonne-kilometres will shift by two percentage points towards the railways. (Photo: ARE)

Freight transport in Germany: Shifting is the key. 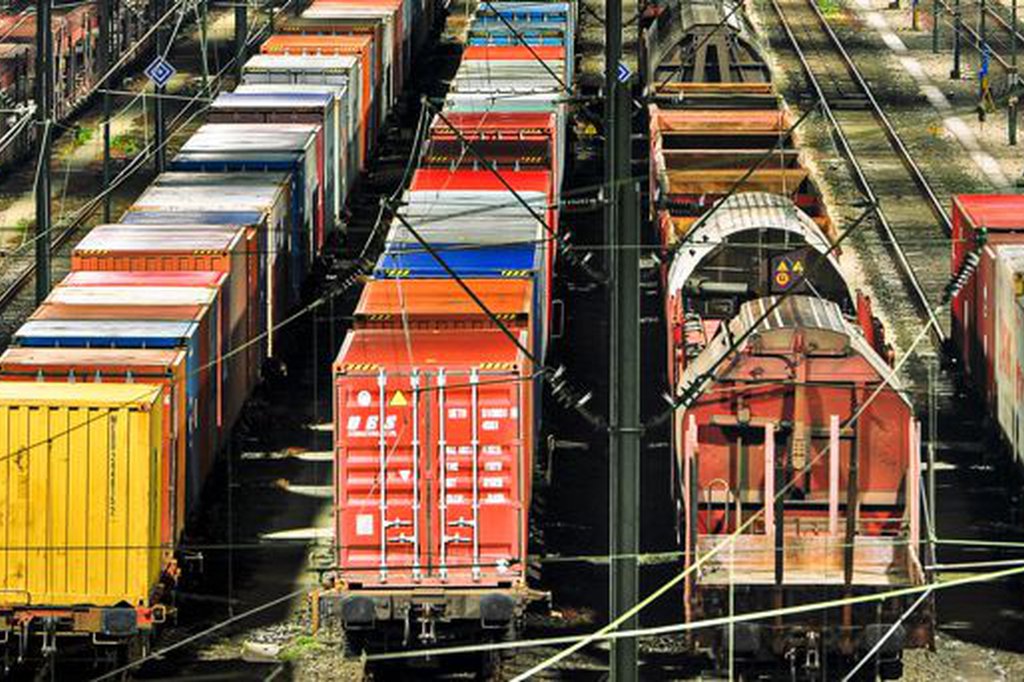 Through an expansion of the infrastructure for the railway and the combined transport and also through the funding, inter alia, by an extended truck toll scheme and by increased rail track charges: That is how Germany can shift a significant part of the freight transport services from the road onto the railway until 2030. By doing so, the national economy makes a contribution to the international climate protection and could reduce environmental costs within Germany. Furthermore, there is a benefit due to the user financing regarding domestic added value and employment – not least because of the contribution coming from foreign consignors, consignees and transport operators. 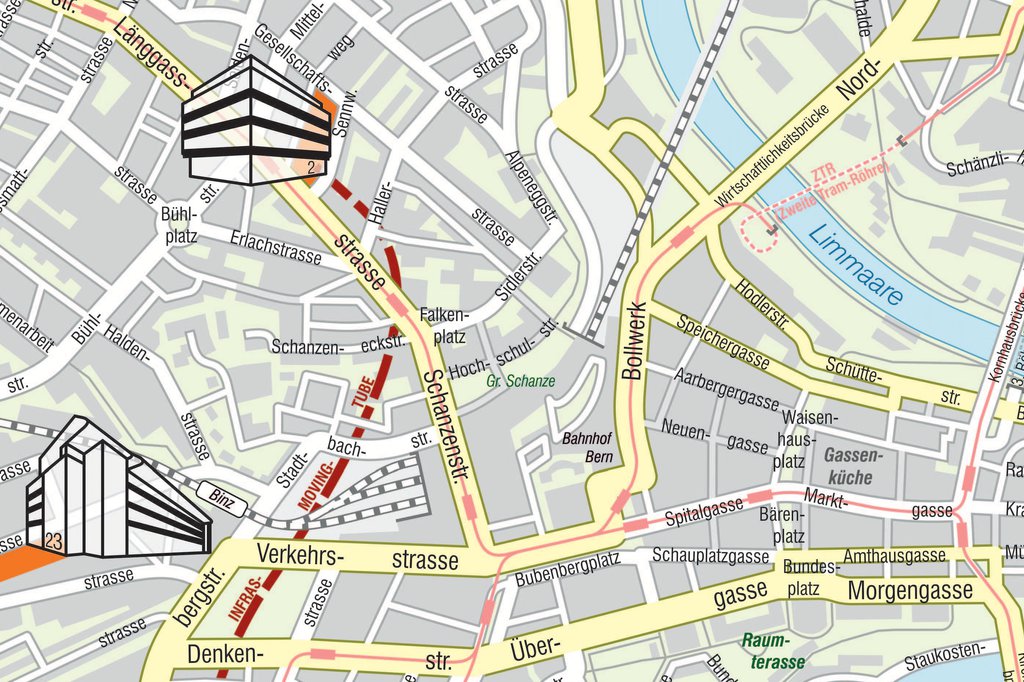 The report «Wege aus der Wohlstandsfalle» (how to escape the wealth trap) published by the Swiss group «Neue Analysen für Wachstum und Umwelt NAWU» (new analyses for growth and environment) in 1978 is one of the most important foundations in research regarding a sustainable development in Switzerland. Being part of a large consortium, also INFRAS cooperated intensely at the time. How can a sustainable development for society, economy and politics be achieved? This is a question that still propels us in our work today. And yet, many things have changed. When thinking for tomorrow, our scope has thematically and methodically widened. We have enhanced the independent external view. And we have increased the internal responsibility: We are not just a handful of employees anymore, but today INFRAS counts more than 50 staff members in Zurich and Berne, Switzerland. Also within INFRAS sustainable development is essential for us. We are delighted with our tasks and raise a toast on yesterday, today and tomorrow.

Greenhouse Gas Emissions in Switzerland 1990 to 2014